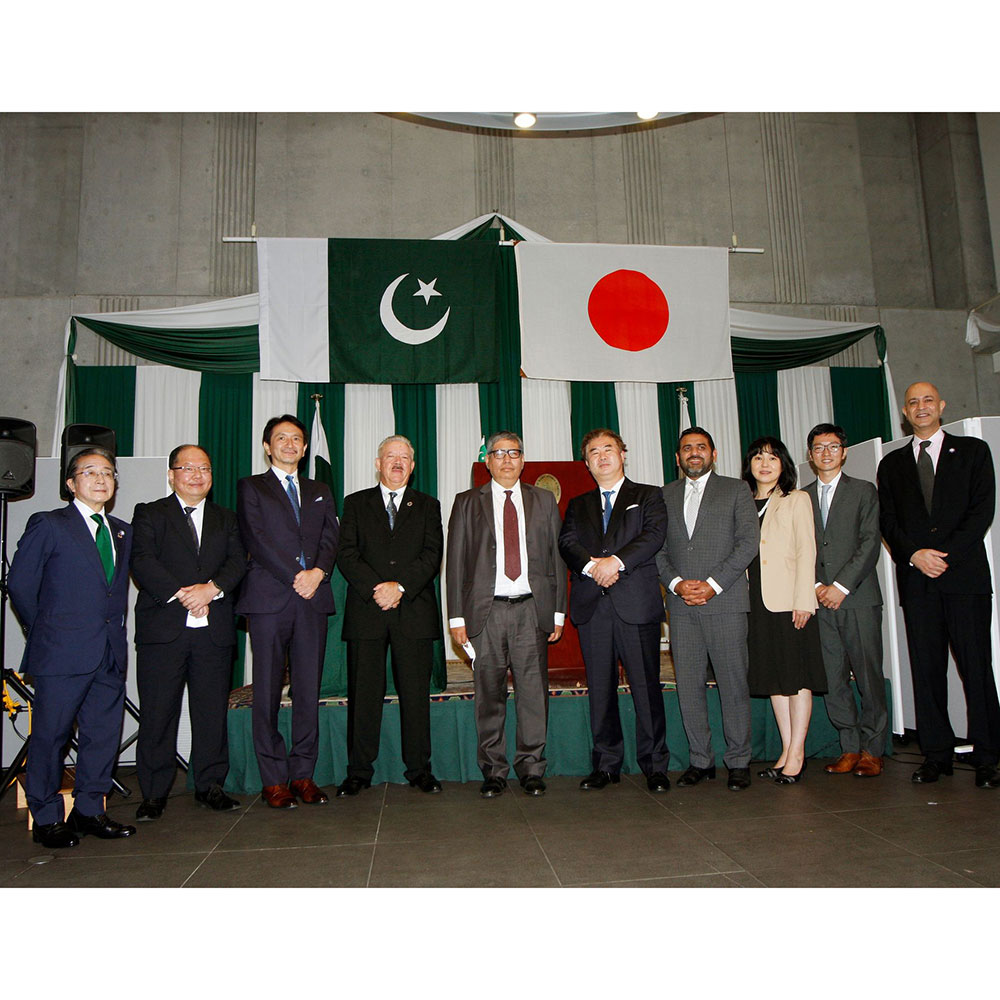 Profound Vision Co., Ltd, a company specializing in the placement of skilled IT resources from Pakistan to Japan (Head Office: Tokyo Marunouchi), in partnership with the Pakistan Embassy in Tokyo, held a webseminar on the “Current State of the Smart City Initiatives in Japan and the Rapid Growth in the IT Industry of Pakistan” on Thursday, October 14, 2021.

Pakistan launched a “Digital Pakistan Policy” in 2018 to further the introduction of digital technology and innovative applications. Support for IT Startups was introduced even before this and during the past 10 years 700+ venture companies have been launched. Over 100 of these companies have succeeded in raising funds from global investors. This progress in the IT business sector builds on the inherent strengths of Pakistan being part of the Commonwealth, having English as the official language, the average population being 23.4 years, and being the 5th most populous nation in the world with 220 million people. Pakistan is poised to be the largest market for startups in the Asian region.

Currently, Japan’s low birthrate and aging population is creating a dire shortage of young Software Engineers (SE) and other IT programmers, and it is estimated that by 2030 there will be a need for approximately 800k engineers. This deficit of human resources has previously been covered from Asia, but now Pakistan is starting to become a prominent supplier of skilled workers for Japan.

In this seminar, we reviewed the current state of Japan’s Smart City initiatives with a focus on Tsukuba City. There will be a deep dive into Japan’s Smart Cities, which are being promoted by both the public and private sectors, and a discussion on the changes in supply and demand for IT resources and technologies such as AI, IOT, autonomous driving, drones, and regional networks.

Asian countries have already expressed their intention to introduce a Japanese-style Smart City model, with Pakistan now also showing interest. Pakistan, with a steady supply of high-quality IT resources has a perfect opportunity to take on this challenge and to feed the Smart City initiatives. Cooperation in this area will bring great benefits to both countries in the future.

All precautions were taken to comply with current Corona Virus protocols, social distancing will be maintained by the Speakers at the venue location. Participants were asked to join online via Zoom.