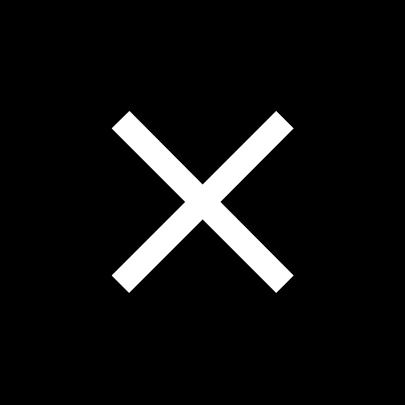 Daishiro serves as the Honorary Advisor for Profound Vision K.K. Previously he was the CEO of 'Kabukiza Butai' and also the Board of Directors of Shochiku, as well as the Chairman of Shochiku Geino.

He was recognized for his role in Kabuki's inbound activities and was appointed as "VISIT JAPAN Ambassador" by the Japan Tourism Agency. A few highlights of his career consist of his participation in the Grand Gala opening at the Aratani Theatre in Los Angeles. Moreover, he was also an official representative of Shochiku in 'Ichikawa Ennosuke' European performance.

He graduated from the Faculty of Law from Kyoto University. Other achievements include productions of "Dragon Quest" musical in which the leading Japanese pop artist group "SMAP " participated. He is also a regular lecturer at the NHK Culture Center in Fukuoka City. His hobbies include golf and jazz music.

Paul serves as Chairman and co-founder of Profound Vision. Previously, Paul was the Chairman of Kirin-Tropicana, Inc. in Japan, under Joseph E. Seagrams and Pepsico. Paul led the development of Tropicana juice in Japan for over 16 years, making it the #1 juice brand in Japan today, and the largest juice brand in Asia.

Paul was also in two major advertising agencies in Japan prior to this with accounts such as Uni-Lever, DeBeers Diamonds, IBM Asia, and Coca-Cola. Paul is an expert in bringing new businesses into Japan and building brands over time. He is also an expert in helping brands and the organizations behind them adapt to the Japanese consumer and business culture.

Paul is a graduate of the Comparative Culture Department of Sophia University. He was the chairman of the St. Mary’s International School Alumni Association. He has lived in Japan for over 57 years.

Take Japanese theater to global audiences, as well as coordinating with international concert halls, opera houses, and other locales.

Identify and coordinate with major Japanese sponsors to host and fund theatrical events in international locations.