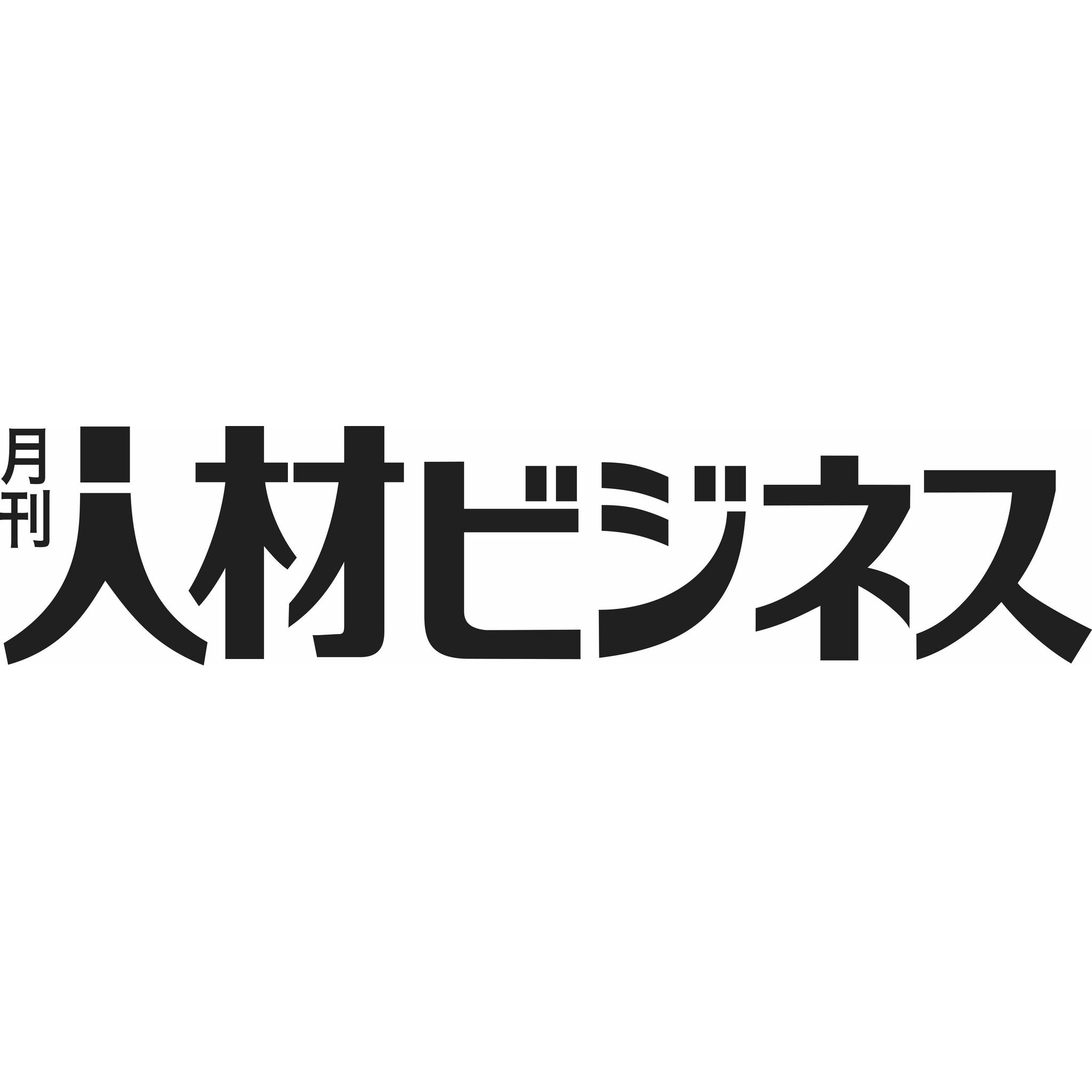 Profound Vision K.K is taking on the challenge and significant role to search and bring highly qualified Pakistani IT engineers to support the IT Industry of Japan.

Since the 1990s, Japan has made various efforts to cover the labor shortage with foreign human resources. Today, foreign staff are working mainly at food factory production lines, convenience stores, application development sites etc. Looking at the domestic labor market, the demand and supply do not provide sufficient labor to match the needs for Japanese enterprises. Japan is drastically changing and the legal immigration system is adapting to allow foreign human resources into the country.

To address the shortage of the human resources in Japan, we have interviewed Mr. Nobuo Shiobara, CEO of Profound Vision K.K. Mr. Shiobara and his team have been focusing on bringing highly qualified Pakistani ‘Information and Communications Technology (ICT) engineers’ to Japan. Further to provide scalability and reliability, Profound Vision is developing an original matching platform for Pakistan’s IT Engineers, and presented this new technology concept at the recent kick-off event held in The Pakistan Embassy Tokyo, Japan’s
Auditorium.

With the shortage of IT engineers in Japan, there is an urgent need to secure quality foreign IT human resources. Mr. Nobuo Shiobara CEO of Profound Vision K.K said, “A day will come when Pakistan’s IT Engineers will become the flag bearer in Japan”. Profound Vision K.K, is currently building a foreign employment consulting and offshore development business. The scope of its activities is broad in Japan, Pakistan and other South Asian countries. Profound Vision has signed a MOU with the Shikoku Information Technology Cooperative and is developing a digital matching platform with Pakistan’s leading IT company, ‘SYBRID Ltd’ which is a part of large conglomerate in Pakistan, ‘The Lakson Group’ (who’s assets exceed over $ 1 Billion USD). Profound Vision has a full-scale business activities and on October 14, 2021 organized a webinar which was held and co-hosted with The Pakistan Embassy Tokyo, to explain the current state of smart cities and the rapid progress of the IT industry in Pakistan. Participants were government officials from Pakistan and Japan, and a vast number of Japanese and Pakistani enterprises, universities and Japanese Smart City officials were in attendance.

In the first half, opening speeches were made by the two Ambassadors from Pakistan and Japan, H.E. Mr. Imtiaz Ahmad and H.E. Mr. Kuninori Matsuda and also Mr. Abdul Razak Dawood, Advisor to the Prime Minister on Commerce and Investment, gave a congratulatory speech.

Mr. Tomoo Matsuda, (Chief Researcher of the Institute and supervised by the Ministry of Economy, Trade and Industry, the Ministry of Land, Infrastructure, Transport and Tourism, and the Cabinet Office) conducted a lecture entitled “Super City – Expectations for Science”. He explained that the Super City system is designed by major corporations and consultant companies and is not meant to be a technology exhibition. Next, Mr. Tomoyuki Furutani, (professor of the Faculty of Policy Management at Keio University), pointed out in his presentation that “There are more than 30 super city projects in Japan, but most of them cannot be conducted due to lack IT Engineers “. Ms. Aruba, the representative of the Employment Department of the National University of Sciences and Technology in Pakistan (NUST) which ranks almost the same as Tokyo Institute of Technology in the ‘QS World University Rankings’ explained the current situation that Japanese companies have already begun to hire overseas IT Engineers on remote working.

The second half was led by Mr. Yusuke Mori, General Manager of the Policy Innovation Department and the Smart City Strategy Office of Tsukuba City and followed by Mr. Paul Guilfoile, Chairman of Profound Vision. Mr. Guilfoile gave a lecture including Japanese language education required for the IT Engineers from Pakistan to Japan. However, the Japanese language programs have been already initiated in many institutes of Pakistan. A few examples include the University of Karachi, National University of Modern languages, and the Consulate General of Japan in Karachi etc. He explained that preparations in Pakistan and Japan for sending IT engineers to Japan are in full swing. Further Japan and Pakistan should conduct Experience and Resource sharing on Smart City as Pakistan is also developing ‘The Smart City Islamabad’ based on the concept, which is modeled after Dubai Smart City.

In the end, a panel discussion of the speakers was held, and lively exchanges of opinions took place. Pakistan Embassy Trade and Investment Counselor Mr. Tahir Cheema concluded, “I want you to make an effective use of Pakistan’s IT Engineers resources in Japan, where Japanese enterprises can utilize and leverage the high quality IT skills that the two nations can co-work together to develop a future that would bring the two nations together”.

Produces 25,000 IT University/Graduates every year:

After the event, we interviewed Mr. Shiobara where he explained “It is not very commonly known that Japan and Pakistan have signed a MOU in 2019 that Japan is accepting Specified Skilled Workers (SSW) from Pakistan. There are more than 79 leading Japanese enterprises operating offices in Pakistan, and in addition, there is a growing demand from Japanese enterprises in the Pakistan ICT industry.

I also learned from Shiobara-san that there are more than 25,000 IT graduates in Pakistan every year, but there is no way to utilize all of them domestically. Considering the circumstances of both Japan and Pakistan, I feel that connecting Pakistani IT Engineers with the Japanese enterprises and municipal government projects (i.e. Super City, Smart City, etc.) will lead to solving the problems of both countries. Furthermore, Profound Vision would expand the acceptance of Pakistani IT Engineers into Japan as Profound Vision will obtain official approval for the employment agency business and start full-scale direct recruiting business in the spring of 2022.

Pakistan is located in South Asia, which gained independence from British India in 1947. The city of Islamabad is the capital of Pakistan. Whereas, the country’s population is 2.2 billion, the currency is Pakistan Rupee, and the official languages are Urdu and English. The main industries are agriculture and textile. However, in recent years, the ICT industry has significantly expanded, and related exports have increased, attracting attention as an industry that can earn foreign currency.

Abbreviation for ICT which means ‘Information Communication and Technology’. It is expected that the spread of ICT-based systems and services will bring about new innovations in social infrastructure.

*This article is a translation of the Japanese version monthly Jinzai Business Inc., published on December 2021, vol.425